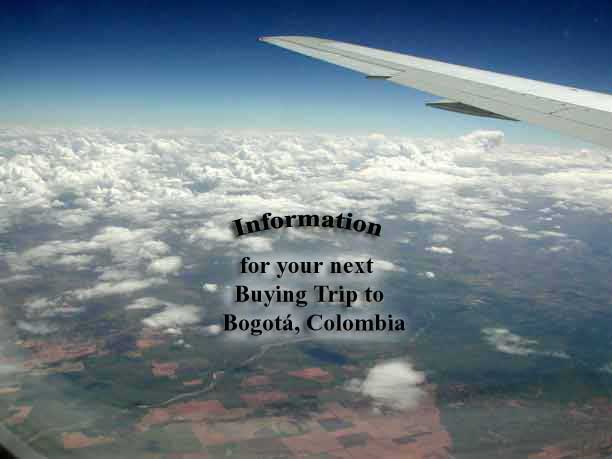 According to a study commissioned by the Latinamerican Chamber of Commerce in the year 2000, Bogotá possesses special advantages:

· Despite the situation of unrest lived in the rural parts of the country, Bogotá, like the other main Colombian cities, is a thriving and tranquil city. Bogotá was recently found to have a lower crime rate than important cities like Caracas, Rio de Janeiro, Washington, D.C. and Baltimore.

· The high cultural standards of the city have won her the description of the 'Athens of South America'.

· The infrastructure of roads and mass transport systems is considered one of the most advanced in Latin America and is being copied by other cities.

· The city is surrounded by forest covered mountains and amongst its many parks and sporting facilities, it possesses the largest inter-urban park in the world and the largest number of scenic cycling routes of any Latin American city.

· This fall, the World Health Organization will recognize Bogotá as an example of reduction of violence in the last eight years. The Mayor of Bogotá will address the opening session of the 2002 W.H.O. meeting in Brussels.

· Linguistic strength; the Spanish spoken in Bogotá is recognized as among the best of the Spanish-speaking countries; only in Colombia will you find a branch of the Spanish Royal Institute of Castilian.